How do we create learning communities for the greatest thinkers and most thoughtful people... for the world? 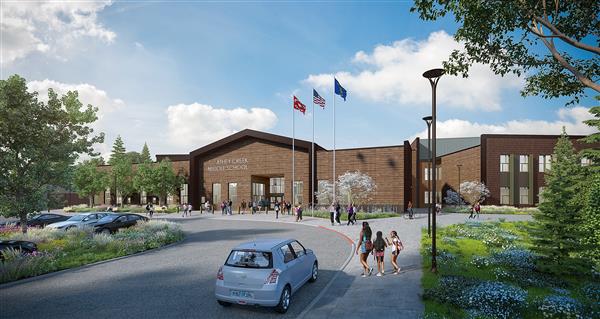 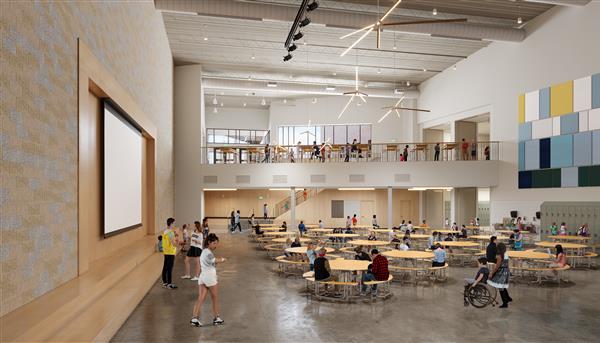 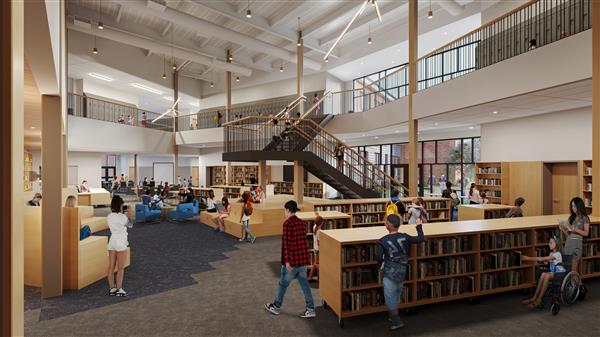 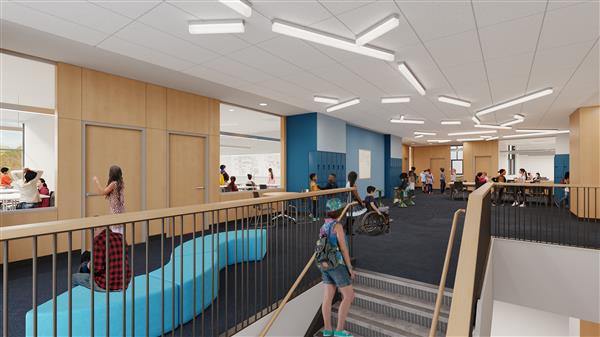 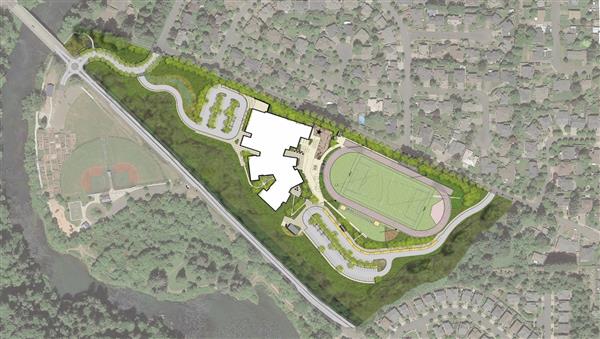 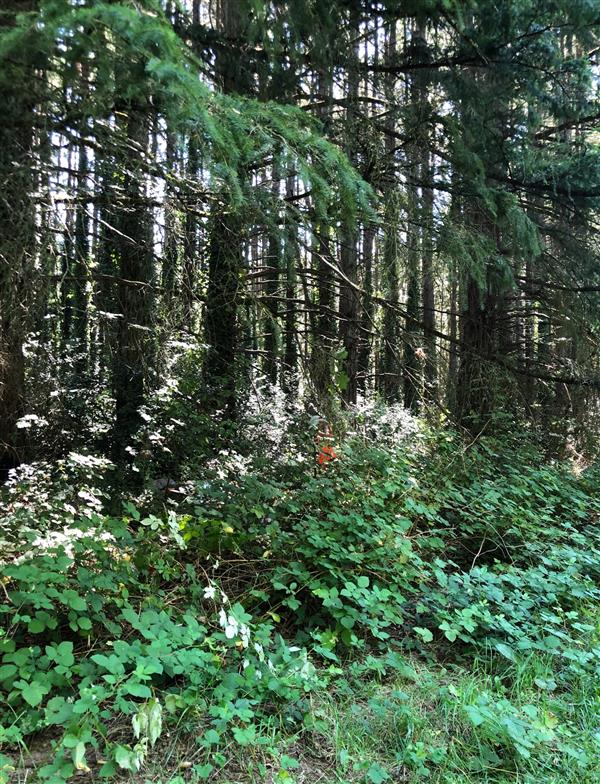 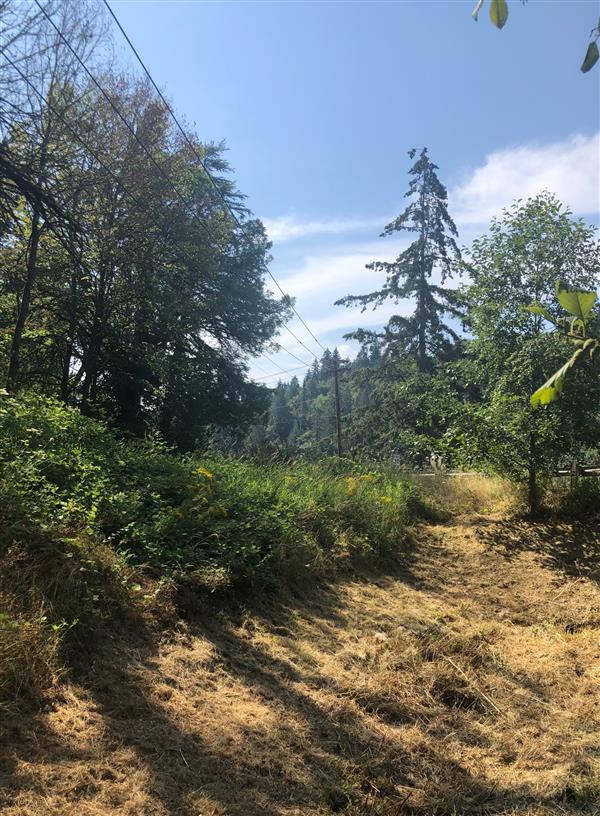